How to Dress Like Sgt. Abraham Ford (The Walking Dead) | TV Style Guide 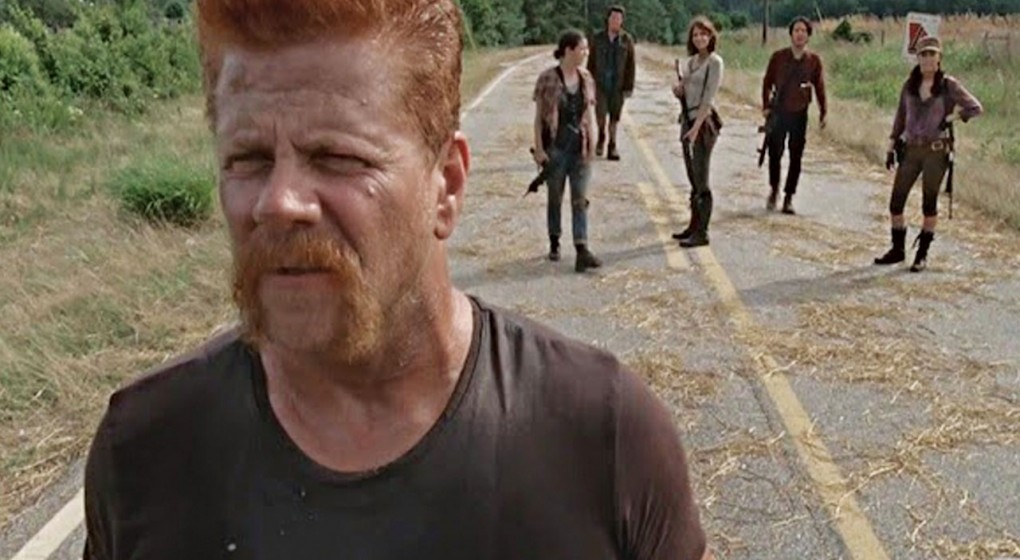 Abraham Ford is the foul mouthed, rusty haired, smart-ass, man on a mission on The Walking Dead.

Abraham’s style is more functional than fashionable, most often consisting of neutral colored tank-tops and cargo pants. His wardrobe is tactical in nature, which is no surprise considering his military background.

Here you will find a guide to help you recreate the style of Abraham Ford. Whether your purpose is completing a screen accurate Abraham Ford costume, or just adding some Sgt. Ford panache to your own wardrobe. 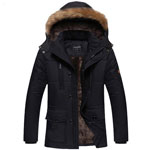 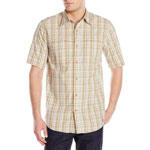 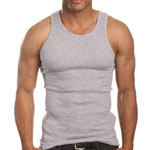 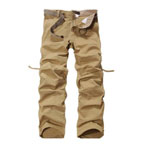 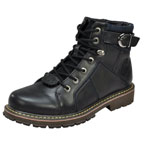 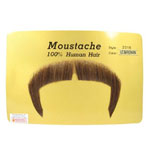 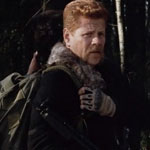 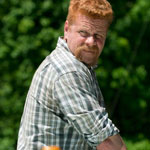 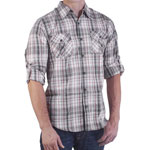 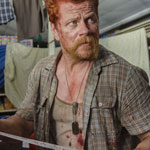 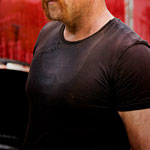 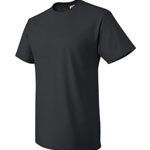 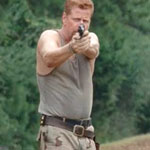 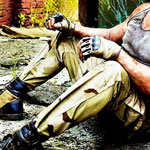 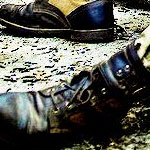 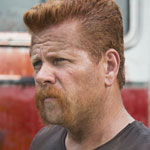 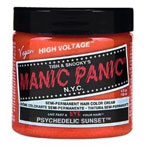 We first get a glimpse of Sgt. Ford’s capable carrot top in season four when Glenn and Tara hitch a ride with him and his group (Rosita and Eugene) after the escape from the prison. 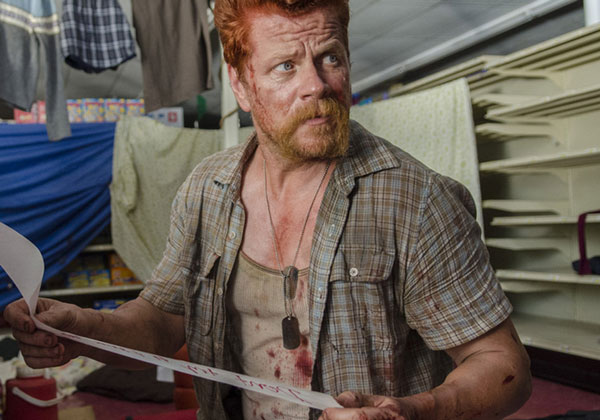 Abraham is a fan-favorite character from the comic book series of the same name, who just about everyone was excited to see when he popped up on AMC’s The Walking Dead.

He is without a doubt the coolest and toughest bloodnut since Marvel’s Daredevil.

Abraham’s hair is undoubtedly his most distinguishing feature. He has bright red hair and light brown facial hair with a rusty tint.  This temporary orange hair dye is a perfect match to Abraham’s copper top.

Here is a fake light brown horseshoe mustache that is nearly identical to the glorious mustache of Sgt. Ford.

Sgt. Ford doesn’t wear a jacket very often so far in the series. He is however known to wear at least one jacket, that is his black fur lined military style jacket.

He is seen wearing it while traveling with the group when they were out on the road before they made it to Alexandria.

This black fur lined jacket is indiscernible from the one worn by Abe.

Abe Ford has a reasonably wide of variety of different shirts that he is noted to wear. That being said, it is worth taking note of the fact that Abe’s shirts aren’t particularly fashionable as his main focus is always on his main mission of keeping Eugene out of harm’s way.

He is sometimes seen in a plaid shirt (often times unbuttoned) with a gray tank top underneath. He is also known to wear either a gray tank top or a black t-shirt by itself. 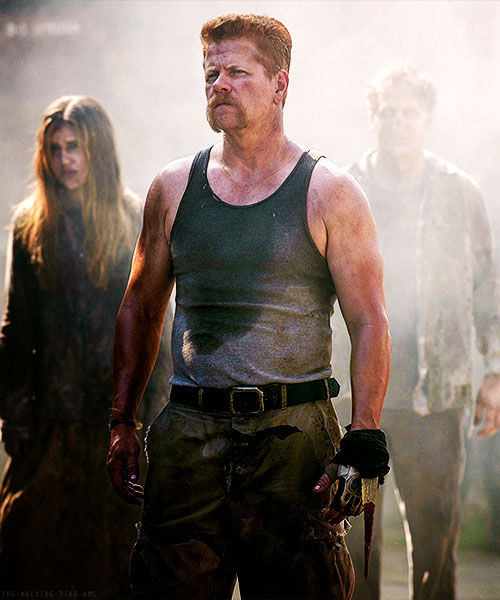 This plaid shirt is a very close match to the plaid shirt that Sgt. Abraham Ford is known to where on AMC’s The Walking Dead.

Here is another plaid shirt by Carhartt that is also a great match to the style exemplified by Abraham.

This is a plain black Fruit of the Loom t-shirt that is quite similar if not an exact match to the ones worn by Abraham.

The last of Abraham Ford’s shirts to mention is his restrained gray tank top.  This is probably the shirt that he is recognized for the most.  This gray tank top is a perfect match to the style of Sgt. Abraham Ford.

Sgt. Abraham Ford has an utterly disappointing selection of legwear. When it comes to his pants he is either very superstitious and wears the same set over and over again, or he scavenges a new set everywhere the group travels. I can’t say either way for certain. 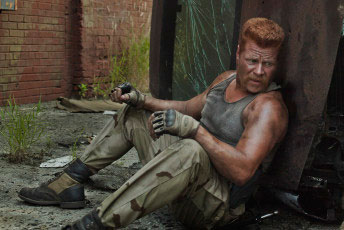 Regardless, the pants that he is known to wear are khaki, military style, cargo pants.  These khaki colored cargo pants are a great match to Abraham's style.

Abe’s boots have carried him a long way on his personal quest to escort Eugene safely to Washington D.C. because Abraham believes that Eugene has a cure for the outbreak infection.

The final item to address when it comes to Abraham Ford’s style breakdown is his footwear.

Abraham Ford is noted to wear black, leather, military style, ankle boots with high cuffs and tan colored suede accents.  I haven’t been able to successfully identify these particular boots, but I have found an acceptable alternative.

These black military style boots are very similar to the ones worn by Sgt Ford on TWD.

Whether your purpose is to put a professional Abraham Ford cosplay together, or you are just looking for Walking Dead costume ideas, hopefully this has been helpful to you.

Please let us know if you have any questions or comments.