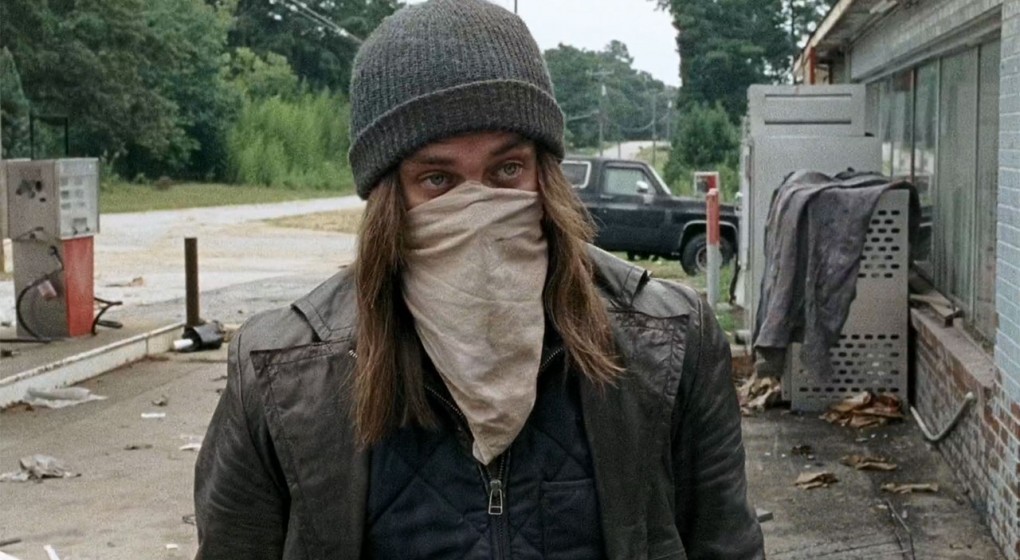 Paul “Jesus” Rovia is the skillful, elusive ambassador for the Hilltop community. His relationship with Rick and the group gets off to a rocky start when Jesus misleads Rick and Daryl just long enough to hijack a shipment of desperately needed supplies.

​Paul (Jesus to his friends), has a style all his own that compliments his unique skill set; untying knots, picking locks, and generally evading or avoiding and escaping capture, unnoticed.

If it is your goal to complete a screen accurate Paul “Jesus” Rovia costume, then continue reading ahead for our guide on how to dress like Jesus...Er...I mean the other one, from AMC’s The Walking Dead.​ 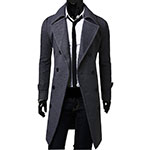 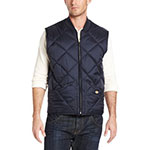 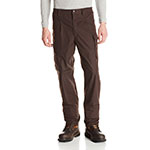 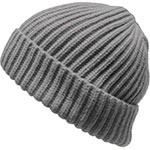 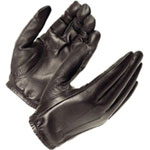 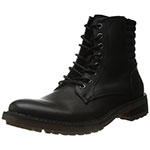 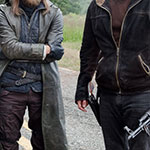 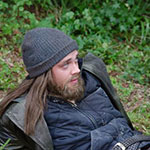 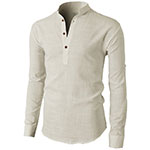 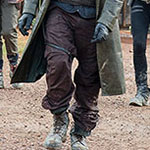 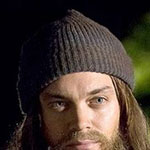 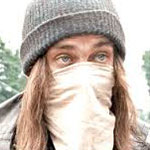 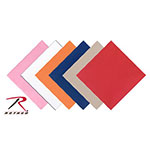 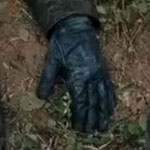 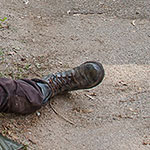 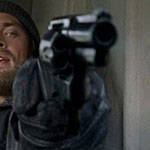 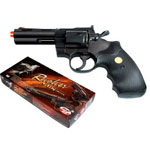 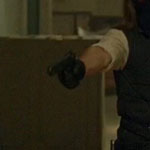 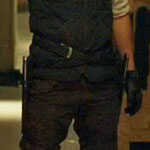 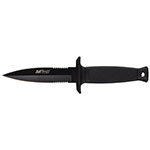 The Beanie Cap of Jesus 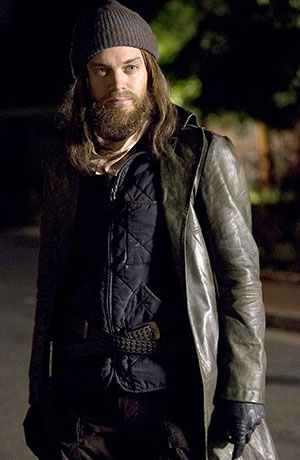 Paul Rovia, or Paul Monroe as he is known in his appearances in Image Comics The Walking Dead, has been noted to wear a gray beanie cap. Most often when he ventures outside the safety of the walls of The Hilltop community.

​Aside from the name change, Jesus’ appearance and demeanor are taken right from the base material. So even if you’re building a Paul “Jesus” Monroe cosplay, many, if not all of these articles of clothing would be appropriate matches.

​This gray beanie is an excellent match to the one worn by Jesus, it even has the vertical ribbed piping like Jesus’ hat.

So far in most of his appearances, Jesus has dressed in several layers of clothing. The first two layers of which have been noted as a trench coat and navy vest.

​I’m not certain what he did before the outbreak, but I would have to assume sleight of hand was at least a hobby for him because in “The New World,” he has many magician-like qualities.

Which begs the question - just what else does he have up his sleeve? Figuratively and literally, he busted out firecrackers on Rick and Daryl for goodness sake!​

So if you would like to know what it feels like to slide your arms into the warm embrace of Jesus’ jackets, then check out the following items.​

This stylish overcoat is very similar in both style and color to the worn by Jesus.​

Here is a navy Dickies vest that is an excellent match to the one worn by Jesus on The Walking Dead.​

​The Shirt Worn by Jesus

Paul Rovia has been noted to wear a collarless, ivory colored button down shirt with one pocket. It has long sleeves that he sometimes rolls up.

​This H2H button down dress shirt in ivory is an excellent match to the one worn by Mr. Rovia. 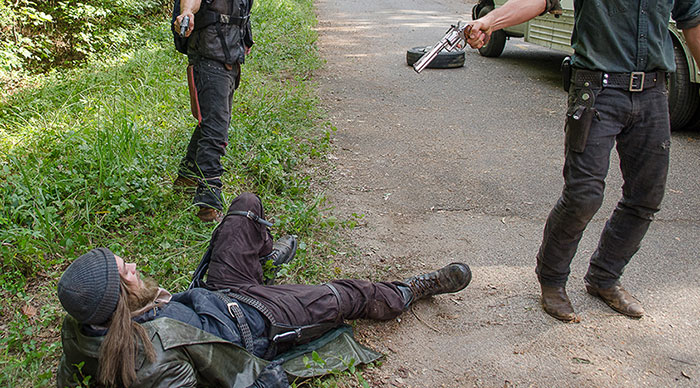 Jesus has been seen wearing only one style and color of pants so far. Those are his sheriff brown tactical cargo pants. (Where else is he gonna keep his blackcats and bobby pins?)

Walking Around in Jesus' Boots

When Jesus leaves the Hilltop community and braves the dangers of the outside world, and even when within the walls, he wears his trusty lace-up combat boots.

​Time tested and reliable, these boots serve the purpose of protecting your feet from the ground and other hazards.

They fit in very well with the tactical, somewhat magical style of Paul “Jesus” Rovia.

Here are some combat boots by Kenneth Cole that are incredibly similar to the boots worn by Jesus.​

Unlike the traditional Jesus, Paul Rovia has no problem committing acts of defensive, preemptive violence, for which he requires some weapons and accessories at times. Ahead we’ll take a look at the most noteworthy. 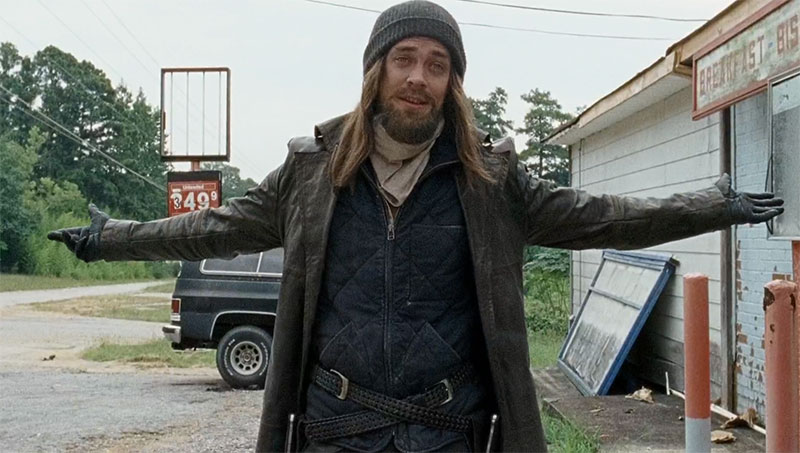 ​Here is a khaki bandanna that is a perfect match to Jesus’. It’s also worth noting that he has worn a plain black bandanna as well.

These black Hatch leather gloves are nearly identical to the gloves he wears.​

Here is an airsoft gun by TSD that is modeled similarly to the Ruger that is used by Jesus during the sixth season of AMC’s The Walking Dead.​

Here is another airsoft pistol that is very similar to the Smith and Wesson used by Jesus.

​Jesus has also been noted to carry what I can only assume are dual, matching double edge, fixed blade daggers. He holsters them on both sides of his body.

This MTech fixed blade knife isn’t quite a perfect match, but it’s acceptable. Click here to see for yourself.​

With a mystical swagger and ninja like stealth, Paul “Jesus” Rovia probably has one of the most unique styles of any character I have personally covered up to this point.​

The only thing I know for sure is...

Dressing up like Jesus will never be the same again.​

Nice! Hope to see Negan soon as it would be really cool! For his gun ( the 1911 carl had ) The WE 1911 in black you can use real 1911 grips and prob just engrave the basball bat yourself with a knife, Anyway. nice one! 🙂

Thanks 🙂 John’s already finished his guide on Negan, I just need to get it up (hopefully this weekend).

Nice 🙂 I Really Love What You Guys Have Been Doing With This Site. Btw im going to order some shirts listed from Glenn and Rick, il tell you how they are when i get them 🙂