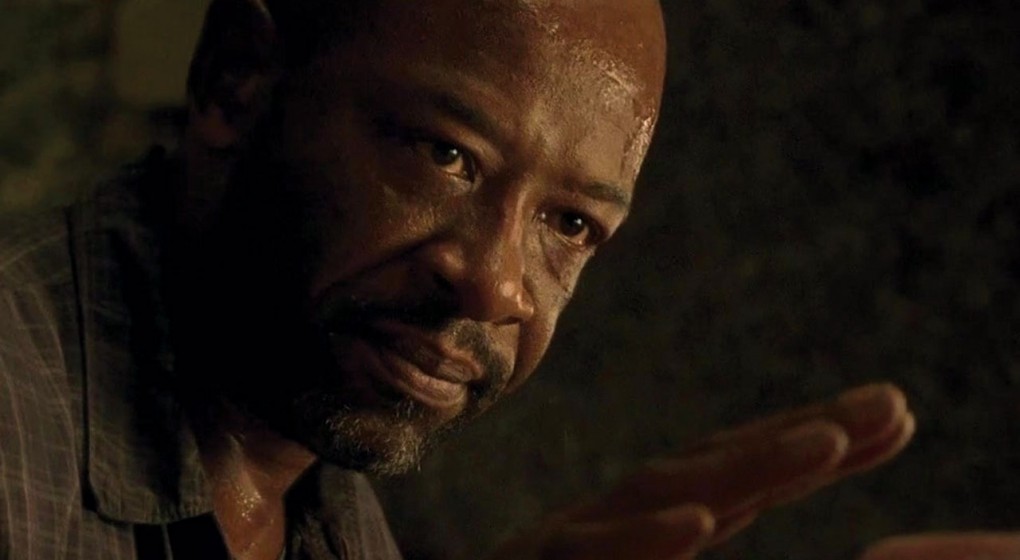 Morgan Jones is a survivor, widowed husband and recurring character on AMC’s The Walking Dead. Morgan makes his first appearance in season one when he and his son Duane rescue a weak and bewildered Rick.

Here you will find a guide to help you recreate the style of Morgan Jones for the purpose of completing some accurate Morgan Jones cosplay, or just sprinkling a dash of his style into your own fashion. 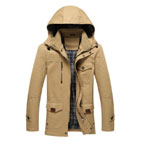 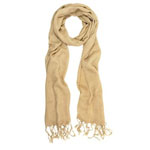 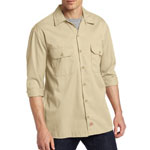 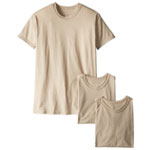 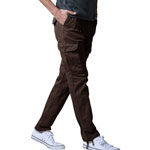 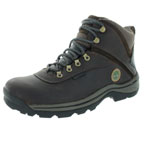 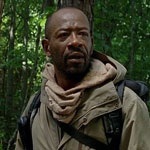 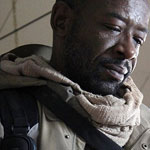 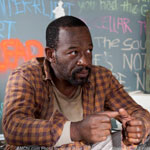 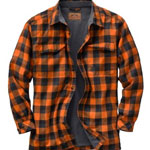 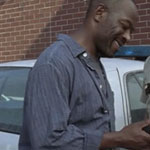 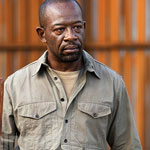 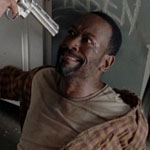 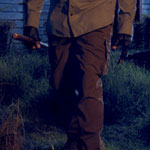 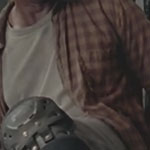 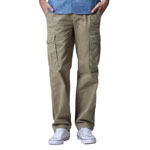 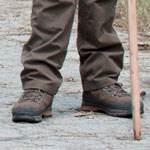 The Outerwear of Mr. Jones 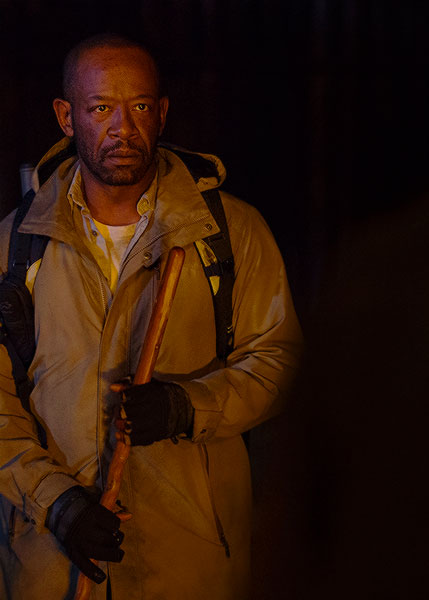 When Morgan makes his mysterious appearances throughout season four, he is seen wearing a face mask and scarf. In fact it isn’t until the season finale that he is unmasked and revealed to be a welcome, familiar face.

Morgan’s scarf is beige in color with a patterned texture.

This TrendsBlue fringe scarf in beige is a great match to the scarf worn by Morgan Jones in seasons four and five of The Walking Dead.

Morgan is seen wearing his beige colored, military style, hooded jacket at the end of season four as well as the season five finale when he is welcomed into Alexandria (only to find his old friend Rick blasting a resident of the community away).

If you intend to complete an accurate Morgan Jones costume this jacket is a must!

This khaki colored military style jacket is nearly identical to the jacket worn by Morgan.

Morgan’s shirts are very basic and simple for the first few times that we see him.

After his son Duane is killed by his wife-turned-walker (whom he couldn’t bring himself to put down), Morgan takes a much more serious approach to surviving.  And it shows in his wardrobe, especially his shirts.

Throughout all of his appearances, Morgan always seems to wear a beige t-shirt as an undershirt.

This Legendary Whitetails plaid shirt in neon orange is an exact match to the shirt worn by Morgan when Rick stumbles upon him in season three. 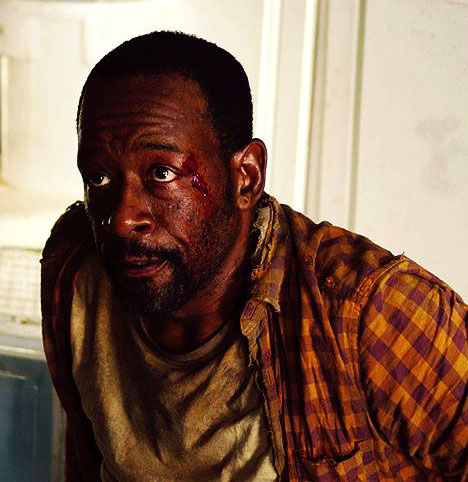 Here is a blue shirt by IZOD that is quite similar to the shirt Morgan is seen wearing when he and Rick part ways during season one.

This Dickies long sleeve shirt in desert sand color has plenty of storage for all of your peanut butter flavored nutrition bars, it’s also nearly identical to the shirt worn by Morgan in season six of TWD.

These simple beige t-shirts are an excellent match to those worn by Morgan Jones.

There really isn’t anything extraordinary about Morgan’s pants to speak of. They seem to often be brown or khaki in color and he seems to favor cargo style pants as well.

It is worth noting that Morgan does manage to keep his pants pristine and without rips or holes (most of the time). Presumably this is due to the fact that he often times wears tactical knee and shin guards.

These brown Match Men's cargo pants are not only a great value, but also they’re nearly indistinguishable from the pants worn by Morgan in season six.

This is another set of Match Men's cargo pants that have plenty of storage and pocket space and match the style of Morgan really well. 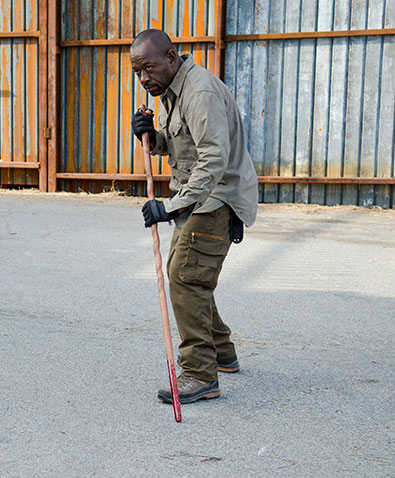 After Rick and Morgan parted ways once again in season three, unbeknownst to the audience, Morgan took to the road and trained with a bo staff/Aikido master (Eastman).

So other than his wooden staff, Morgan’s most important piece of equipment has to be his boots. Afterall he wouldn’t get very far in a set of beach sandals when a horde of Walkers attacks!

Morgan’s boots have been identified as Timberland White Ledge Waterproof boots in brown.

In conclusion, I have to admit that I was surprised how easy it was to find matching items for an accurate Morgan costume.  Even with some of his more obscure accessories like his mask (which by the way you can check out in my “How to accessorize like Morgan Jones“ article ﻿right here).

Also any excuse I can find to order a wooden staff off of the internet seems legitimate to me.

I have owned the Timberland white ledge brown boots for about 5 years. They are in fact very close to what Morgan wears but also quite different. Morgan’s boots are the same shade of brown and the same style of round toe, but the biggest difference between them is Morgan have what looks to b ringed by a protective black rubber where the Timberland boots don’t . The Timberlands also have just dark grey for the bottoms while Morgan’s boot bottoms have a layered look with black, orange, grey, and the large black reinforcement.
I hate correcting things like this when you put so much effort into it, but I couldn’t help looking at my feet and noticing that the boots were different. I hope this helps narrow it down.