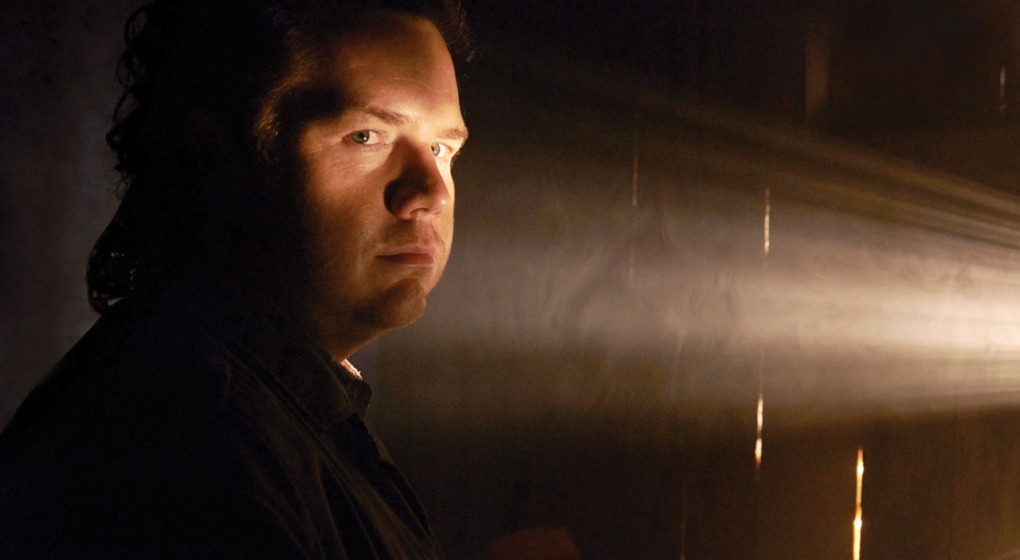 Eugene Porter is a “survivor,” formerly an avid gamer and a being of supreme intellect on AMC’s The Walking Dead.  While Eugene has redeemable qualities that are a great help to the group, his fighting prowess leaves something to be desired.

Eugene makes his first appearance along with Abraham and Rosita when the three come across an exhausted Glenn and Tara, while traveling to Washington D.C. His style is pretty basic but he definitely has his own distinguishing fashion elements.

Ahead you will find a guide to help you match the style of Dr. Eugene Porter. Either for the purpose of constructing an accurate Eugene Porter costume or just to add a particular piece of Eugene’s to your own attire. 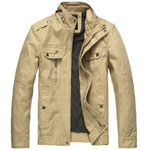 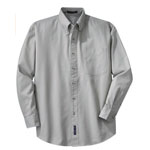 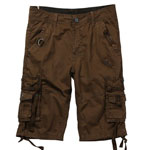 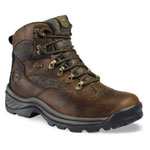 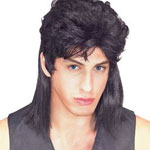 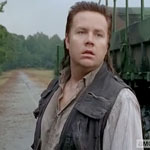 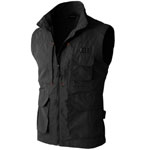 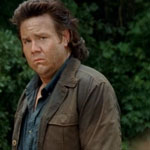 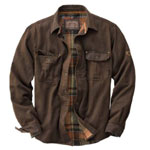 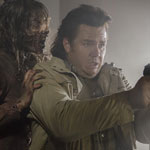 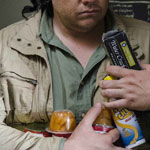 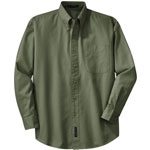 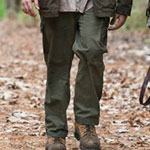 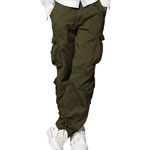 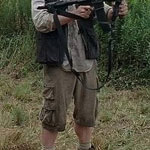 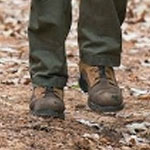 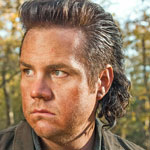 Arguably the most notable feature of Eugene is his hair, which he takes great pride in maintaining. As Tara has suggested it just may be his “source of power.” 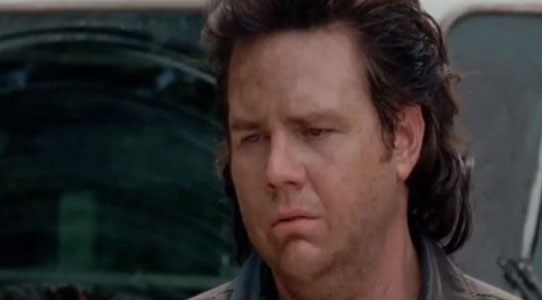 His self-proclaimed “Tennessee Tophat” doesn’t exist by chance or by mistake, it is most certainly pre-meditated.

This costume mullet wig is an excellent match to the Samson-esque locks of Eugene Porter.

Eugene is nearly always sporting either his trusty vest, one of a few different jackets he owns, or a combination of the two.

Eugene has been noted to wear a lightweight black tactical vest, a dark brown jacket and also a lighter khaki colored jacket. 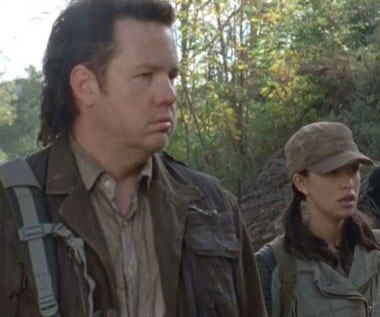 If it is your intention to complete a screen accurate Eugene Porter cosplay then you will certainly want to pick up at least one of his vests or jackets.

This black H2H utility vest comes with plenty of storage for any gizmos that Eugene might “Macgyver” together. Also it’s a great match to the one frequently worn by Eugene.

This jacket in tobacco brown is nearly identical to the one worn by Dr. Eugene Porter on The Walking Dead.

Lastly is this khaki colored casual jacket that is quite similar to the worn seen being worn by Eugene Porter. Here is the link if you would like to purchase one for yourself. 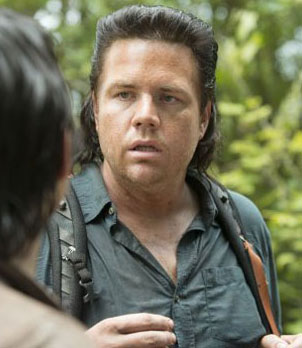 There isn’t anything particularly special about Eugene's shirts. Most are plain, long sleeve, button down, solid colored shirts. Often with pockets.

Eugene, like most other survivors, seems to prefer dull earth tones and strays from vibrant color. Perhaps this is a survival strategy employed by all of the group to camouflage themselves from walkers and other threats.

This twill Port Authority shirt in stone color is completely similar to the shirt worn by Eugene on AMC’s The Walking Dead.  It also comes in faded olive which is a perfect match to his style.

After at least a few sneaky attempts to sabotage the mission to Washington, Eugene finally comes clean about a few fibs that he has told along the way.

As it turns out, Eugene is actually not a doctor at all (though he does have superior intellect). He was never a part of “The Human Genome Project,” and most disappointing of all, he lied about having a cure for the outbreak.

These details were all part of an elaborate ruse he created in order to survive. Which he managed to do, but not without consequence. Upon learning the truth, Sgt. Abraham Ford cold-cocks him.  Once Eugene recovers it’s up to him to regain the trust of his fellow comrades.

So while Eugene is most certainly a “liar, liar” at no point are his pants “on fire.” They are however an integral piece of any complete Eugene Porter cosplay.

These cargo shorts in coffee brown are incredibly similar to the shorts Eugene wears.

Here are some cargo pants by Match Men that match the style of Eugene Porter to a T.

While Eugene isn’t known for his ability to dismember the undead, he certainly has kicked a tiny bit of walker-ass at times. Also, whether they plan to move ahead to D.C. or find a “safe-zone” to reside in, Walkers are an ever-present threat no matter the location it seems. 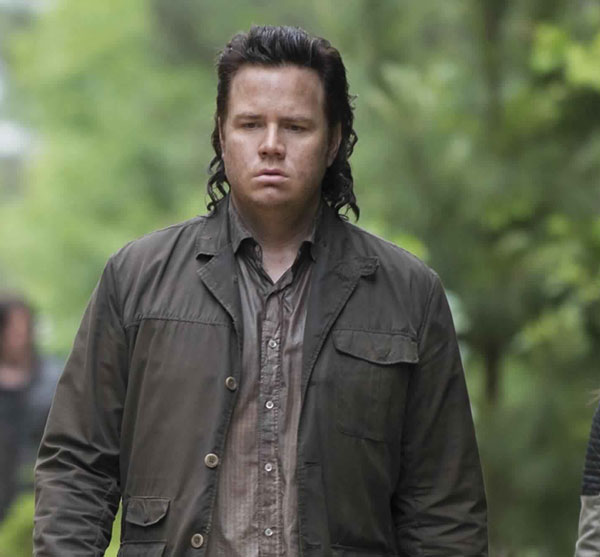 So it’s an absolute necessity to have reliable footwear. Eugene seems to prefer two-tone brown hiking boots to keep his feet out of harm’s way.

In conclusion, I found that Eugene Porter’s style, much like his background and personality, consists of more than meets the eye.

As usual, I hope this article has been informative and if you like what you see here, feel free to let us know!

Be sure to check back often for even more guides on how to match the style of your favorite television show characters.