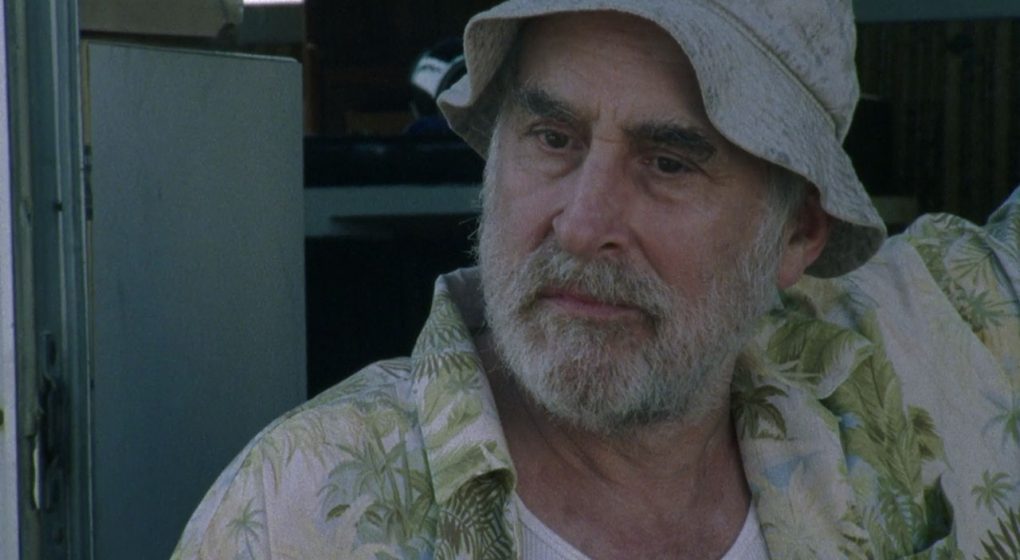 Dale Horvath is a retired salesman and widower who is first introduced as a survivor from the camp outside of Atlanta.

Throughout his appearance in the series, Dale is shown to provide a “moral compass” for the group and often reminds them not to abandon their humanity.​

​Most often he keeps watch over the camp from the rooftop of his R.V., which not only affords him a broad view of the horizon, but also an insight into the subtleties of the group’s interactions.

Ahead you will find a guide to help you match the style and wardrobe of Mr. Dale Horvath from AMC’s The Walking Dead.​ 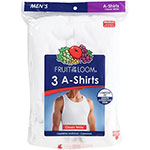 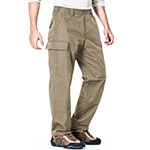 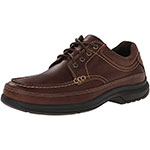 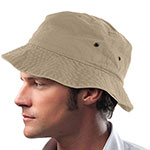 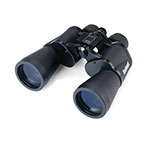 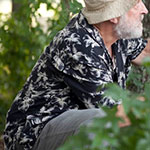 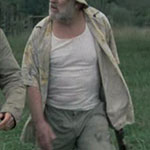 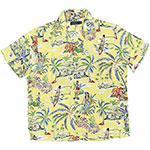 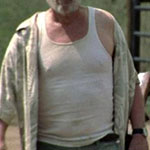 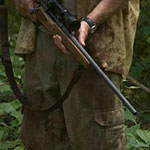 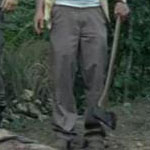 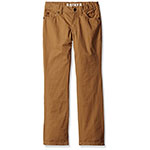 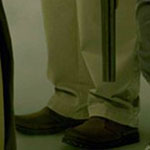 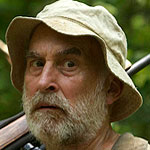 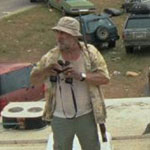 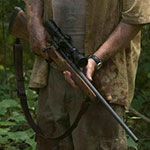 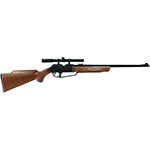 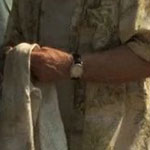 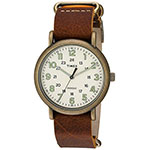 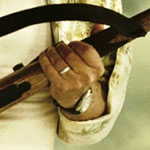 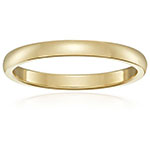 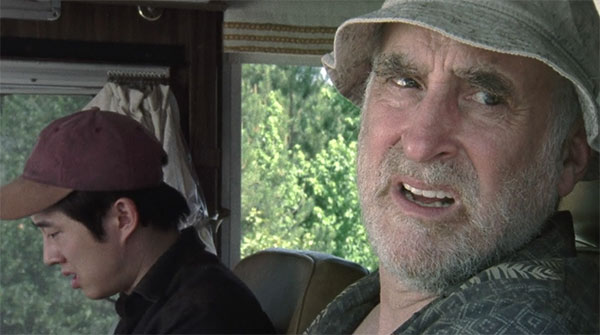 Dale is overall a good man with good intentions and gets along well with most of the group (save Shane). He is arguably favorable to Andrea and her sister Amy whom he apparently rescued.

While he looks after them as he would his own children, it is interesting to note that in the comic book, Andrea and Dale are lovers, just one of many vast differences between the graphic novel and television series.

​Dale’s style is what you might expect from a retiree, in the sense that he isn’t dressing to impress anyone. Rather his style is centered around comfort and functionality.

Nothing provides a better example of this than his signature hat.

Dale has been noted to wear a khaki colored fishing bucket style hat. He is seldom seen without it.

Here is a khaki bucket hat that is a great match to the hat worn by Dale on The Walking Dead.​

The Shirts Worn by Dale 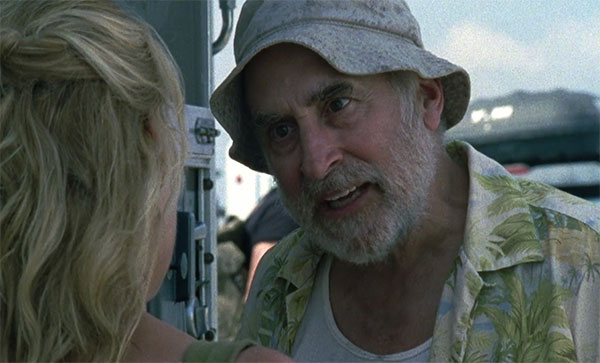 Dale’s shirt collection is as varied as it is fashionable, which is to say not so much. As I stated earlier, Dale doesn’t give a hoot about fashion as much as maintaining the moral integrity of the group. (Which he never misses an opportunity to take advantage of.) All the way until his untimely departure near the end of the second season.

​Also considering he was planning to travel with his wife who was stricken down by Cancer. It’s safe to assume he packed for a vacation and not the end of the world.

Here is a navy ﻿﻿﻿﻿﻿﻿﻿﻿colored Hawaiian themed shirt that is very similar to the shirt worn by Dale Horvath.​

This Hawaiian themed shirt in a yellow color scheme is another very close match to the shirts of Dale.​

These white tank tops are a great match to the ones worn by Dale underneath of his Hawaiian themed shirts. (Though you may want to “dirty” them up a bit.)​

Dale’s pants are a very basic style. He has been noted to wear khaki cargo pants most often, but he’s also been known to sport some brown casual slacks as well.

​These khaki cargo pants are quite similar to the ones Dale is seen wearing through many of his appearances on The Walking Dead. Click here to see if your size is available.

Here is a ﻿﻿s﻿﻿e﻿﻿t of brown casual slacks that are also a great match to those worn by Dale Horvath.​

The Footwear of Dale

Dale’s feet, much like every other character we have ever covered, are obviously not the main event - and because of this they don’t get much screen time.

​Despite this we are able to surmise that Dale is known to wear brown casual boots.

These brown casual boots by Rockport are very similar to the ones worn by Dale throughout the first and second season of the show.​ 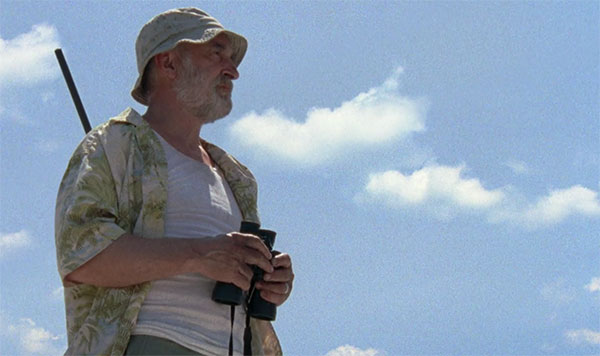 Dale’s accessories are not unlike many accessories that have been covered to this point. They consist of everyday items such as his watch or wedding ring as well as survival tools like his binoculars or rifle for example.

​We have taken the time to track down some appropriate matches to some of the most important items he is known to use regularly.

Dale is also known to use a slew of other items such as tools (for working on the the R.V.), a red cooler, a lawn chair, a patio umbrella and of course his signature Winnebago recreational vehicle.​

T﻿﻿his ﻿﻿set of binoculars by Bushnell are a great match to the ones used by Dale on The Walking Dead.​

Here is a wrist watch by Timex that is nearly identical to the watch worn by Dale during his appearances on TWD.​

T﻿﻿his﻿﻿ classic yellow gold wedding band is very similar to the one worn by Dale in remembrance of his late wife Irma.​

Finally we have this airsoft rifle that is incredibly similar to the Remington 700 FLS that Dale has slung over his shoulder most of the time.​

Hopefully this article has been helpful and informative to you in assembling the items needed to recreate an accurate Dale Horvath costume. Please check back often for even more content.​