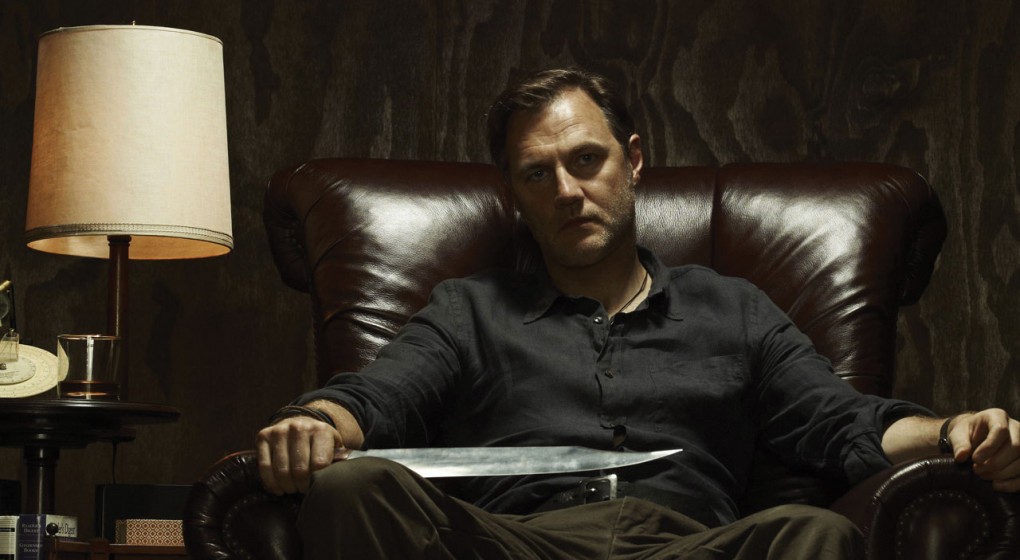 The Governor, aka Philip Blake, aka Brian Heriot, is the dashing, debonair leader of Woodbury and a twisted, psychotic villain on AMC’s The Walking Dead.

For being one of the more unsavory characters we’ve been introduced to, The Governor has a certain panache and style that makes him a real “lady killer".

If you have ever entertained the idea of keeping a fish tank full of walker heads, then our guide on how to dress like the Governor may be for you! 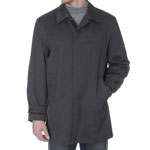 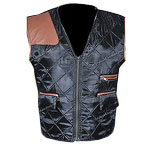 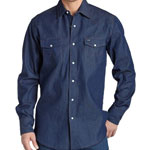 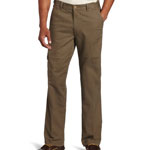 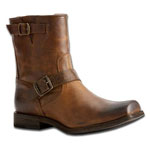 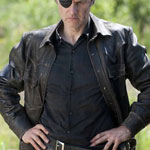 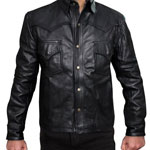 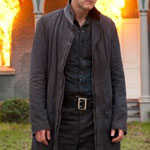 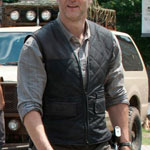 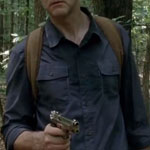 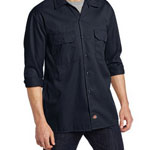 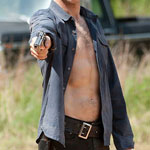 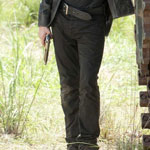 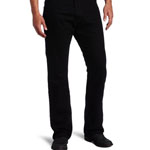 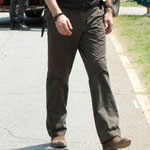 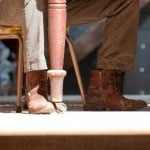 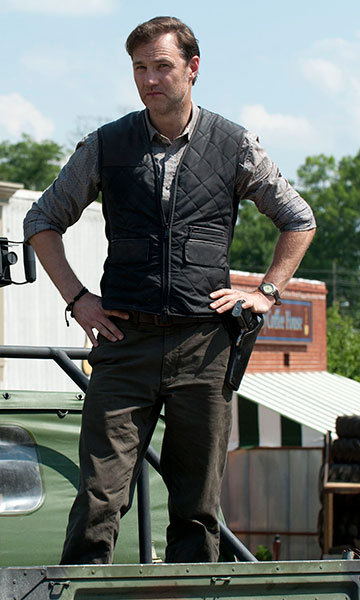 The Governor’s signature vest is part of the iconic look associated with the charmingly sadistic character. It is made of quilted navy blue satin with brown leather highlights on the pockets and right shoulder.

The vest worn by The Governor in season three has been identified as: Ralph Lauren Black Label quilted zip vest. Unfortunately for anyone who is still trying to complete their Governor costume, I have been informed that this particular style of vest has been discontinued.

Fortunately there are some high-quality, hand-made replicas available, like this custom hand-made vest on Ebay.

Through his lifetime on the show (about a season and a half), The Governor has worn a few different jackets.

The first of these jackets has been identified as a “Billy Reid gray walking coat with leather trim". Unfortunately this jacket has also been discontinued.

The Governor’s other main jacket is his black leather jacket. He can be seen wearing it throughout season four.

As I stated earlier, The Governor’s gray walking jacket has been discontinued, but you may be able to track down a pre-owned one.

This long, gray Michael Kors raincoat is a very close match to the jacket worn by the Governor.

This black replica Walking Dead leather jacket is an exact match to the one worn through season four and at the final battle of the prison. 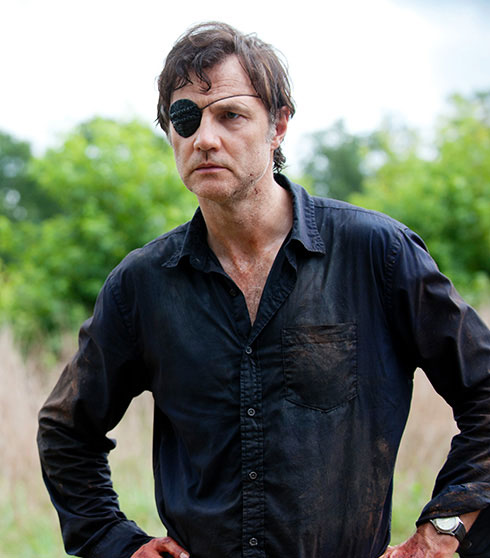 Typically The Governor wears long sleeve button down shirts with two pockets on the chest, under either his vest or one of his jackets.

Usually his shirts are dark colored: navy or black, but he has been seen in a light gray or tan as well.

The Governor’s shirts (or very close matches at least) are widely available considering how simple they are in terms of design.  This dark navy, long sleeve Dickies work shirt is nearly an exact match to the one worn by The Governor in season three.

This indigo Wrangler denim shirt is also a very close match to the shirt worn by the Governor in season four of the show.

During his reign in Woodbury, he typically wears tan, khaki or olive colored slacks, as part of his makeshift “governor uniform".

After the loss of Woodbury to Rick’s group however, he very visibly (and verbally) renounces his leadership.  Along with this he changes pretty much everything about himself including - apparently - his pants.

How to Get into The Governor's Slacks (if you're not Andrea)

The exact make of the Governor’s slacks is still unconfirmed, but there are some very similar matches pretty readily available at online retailers like Amazon.

The man who calls himself The Governor must have his boots broken in just right, because while just about everything else in his wardrobe gets swapped out, his boots always manage to make the cut.

The Governor’s footwear has been identified as: “Frye Smith Engineer tan men’s boots", but is officially “unconfirmed".  According to commentors﻿﻿﻿﻿﻿﻿﻿﻿﻿﻿﻿ down ﻿below (and I agree), the Frye Jayden men's cutoff boots are the correct exact match.  However, they're currently no longer available.

The Governor’s boots are slightly rare but not impossible to find.

These tan Frye Smith Engineer boots are nearly an exact match to those worn by the governor throughout seasons three and four.

The Governor may have been the most ruthless villain to date during his time, but others since like Gareth and the Terminites and what we’ve seen of The Wolves make me miss The Gov. just a tiny bit. It is very frightening to me that in this world infested with zombies, humans are still the real danger.

In conclusion I have found that I not only enjoyed cosplaying as the Governor, I sometimes find myself checking out other items that I wouldn’t normally, but I’d like to pick up nonetheless just because I like The Governor's wardrobe style in my everyday life!

Regards,
Governor.
(Sorry for my english)

Thank you for pointing this out and finding the correct boots 🙂 Very nice find, and I’ll be sure to add the Frye boots to the article.

Do you by chance know the brands of his shirts?

Unfortunately we don’t know the exact brand of shirts he wears.