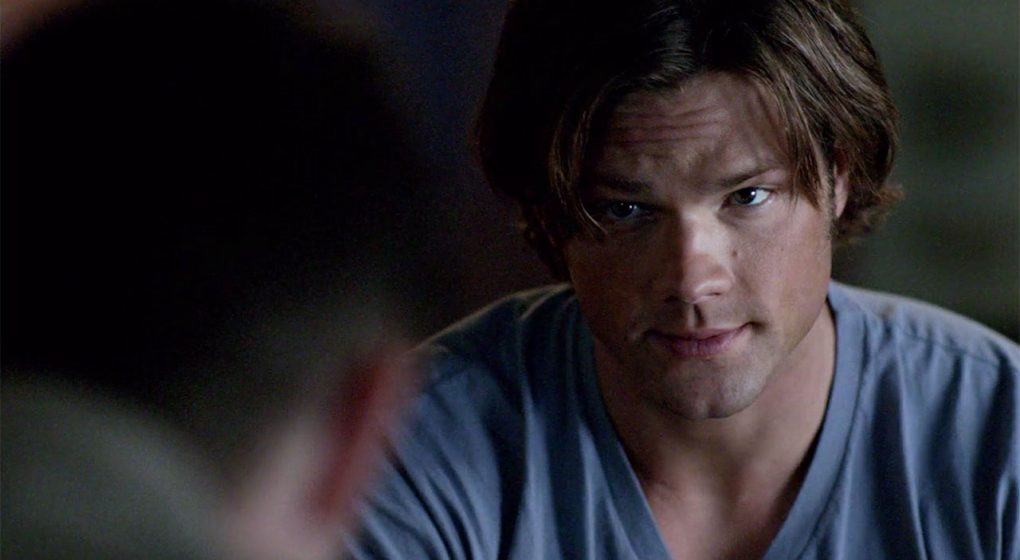 Hey everyone, my brother asked me to write this article to find some styles that would work for a woman’s wardrobe.

I know there are lots of women, like me, who are big fans of the show and it would be neat to have some good references for dressing like Sam Winchester, but with a feminine twist.​

​He and Dean have similar taste, but Sam tends to wear more flannel 😉 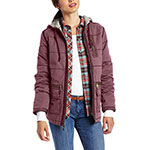 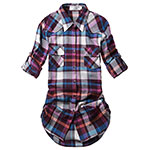 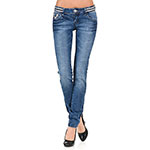 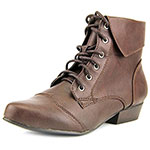 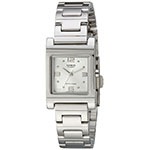 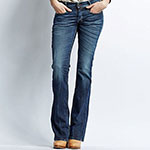 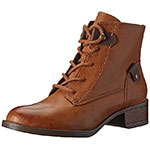 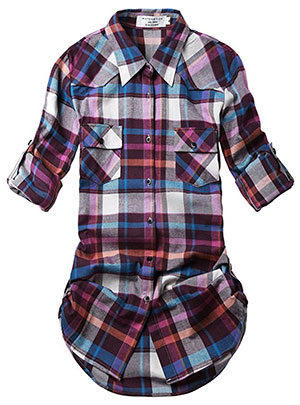 I’ll start with his flannel shirt. It is one of the first things I think about when I picture Sam Winchester.

In most episodes, Sam is wearing some type of button up flannel shirt. This one is very similar to what he wears, but form fitting for women.

​For jeans, I opted for the same Diesel boot cut jeans that I chose for Dean. They usually wear pretty much the same looking jeans.

But, I also chose another skinny jean for Sam. This is a darker wash and would still go well with boots.

Even though neither of them would ever be caught wearing skinny jeans, I think it is a good alternative for the feminine look. 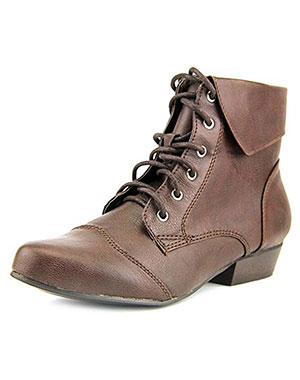 These pair of boots that I found would honestly work for Sam or Dean, and same goes for the boots I chose for Dean, could work for Sam, as well.

​These boots go well with either of the jeans that I found and they seem like they would be very comfortable, as well. Plus, they still look like you could do some ghost hunting in them.

The watch I chose is a Casio silver square watch, like the one that Sam often wears.

I would consider most of their accessories gender neutral, but with watches it would look better to have a women’s style, because men’s style watches tend to be quite large.​ 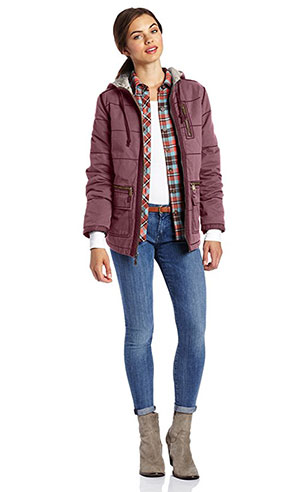 ​Last, I chose th﻿﻿﻿﻿is casual Carhartt jacket that looks a lot like the Carhartt one Sam wears.

Sam’s style is pretty simple, with the concept of layering.

Usually a button up and a jacket or heavy coat. Then jeans, boots and a watch will complete your Sam Winchester look.​