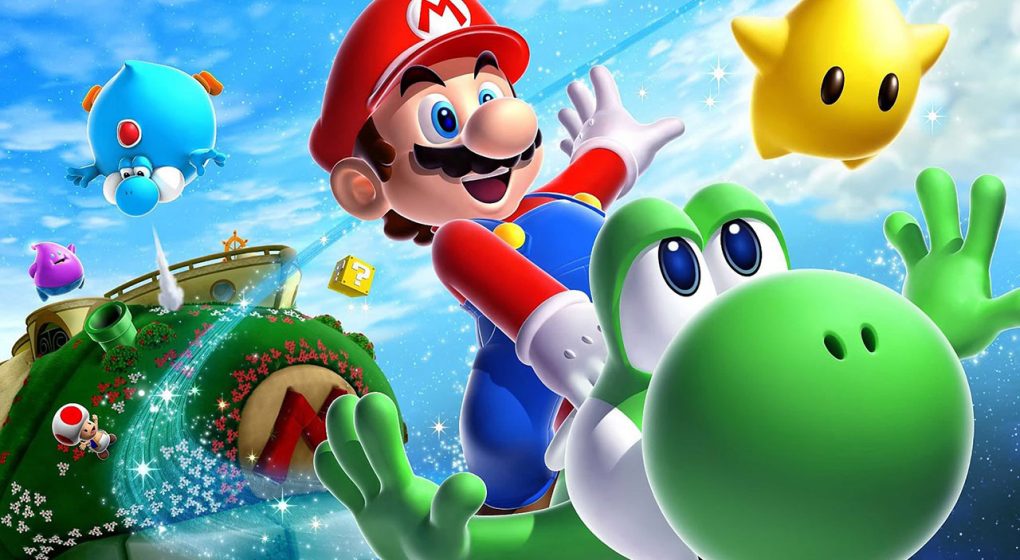 Mario is the popular Nintendo character created by game designer Shigeru Miyamoto during the development of Donkey Kong. He was originally conceived under the name “Mr. Video” by Miyamoto, and later referred to as “Jumpman” in the English instruction manual, and eventually Mario in a sales brochure.

Mario has since skyrocketed into unimaginable fame, becoming not only the mascot for Nintendo, but one of the most popular video game characters of all time. Not to mention having starred in multiple cartoon series and one cringe-worthy feature length film.​

Mario’s style is fairly basic and comes in many different variations.

If it is your intention to create an accurate Mario costume, please continue ahead.​ 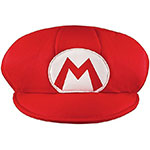 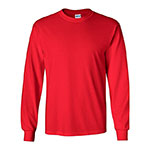 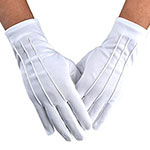 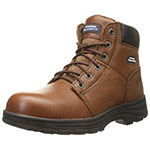 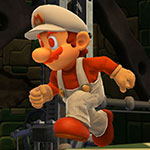 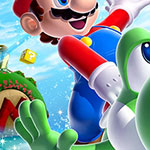 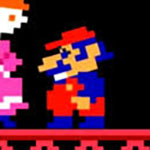 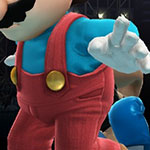 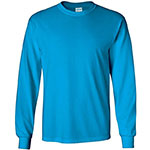 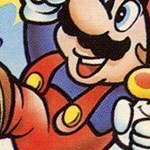 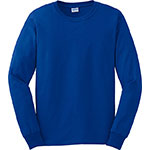 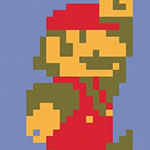 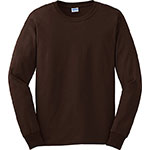 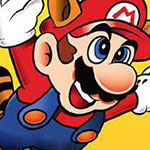 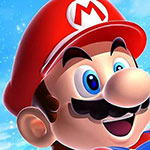 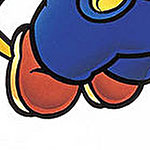 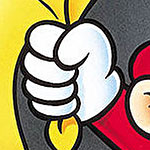 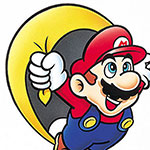 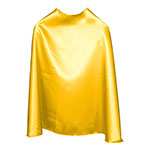 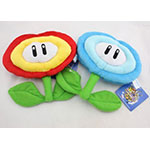 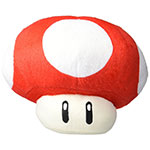 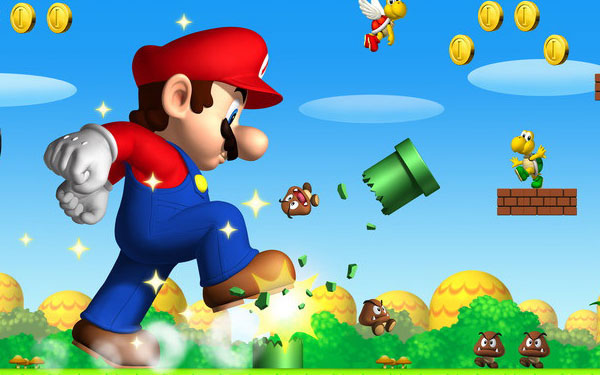 Arguably the most important ingredient to complete any Super Mario cosplay is his signature hat.

Nearly all of Mario’s most popular appearances either include or integrate his hat.

Mario’s hat (in it’s most basic form) is a red newsboy style cap with a white circle featuring a red letter M.

It is worth mentioning that depending on the costume variation Mario happens to be wearing, his hat is sometimes altered to match or excluded completely.

​Here is a red newsboy style cap with the famous M for Mario logo.

The Overall Appearance of Mario's Overalls

Nearly all of Mario’s styles and appearances over the years have included one version or another of his trendy overalls. This is likely because the character of Mario was originally created as a blue collar construction worker, and this concept was later adapted to be the Italian plumber from New York we all know and love.

These red overalls are an excellent match to the ones worn by Mario as part of his first title appearance wardrobe, as well as his “Ice Mario” power and even his “Mario Maker” appearance.​

Here is a set of white overalls by Medgear that are another perfect match to the ones Mario and Luigi wear as part of their “Fire Power” forms.​

These royal blue overalls by Medgear are nearly identical to the overalls worn by Mario in the majority of his current appearances.​

The Shirts of Super Mario 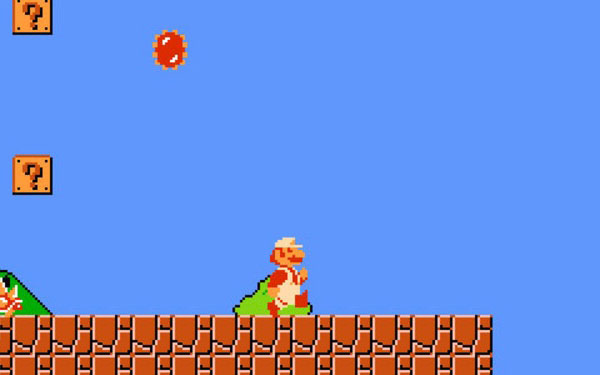 Mario has had more wardrobe changes than a Broadway actor, and when it comes to his shirts the case is no different. Ranging from his blue pallet swapped shirt from his original appearance in Donkey Kong, to his brown shirt from his first title Mario Bros.

​He is also known for his red shirt from his current appearances and the striking blue of his “Ice power” shirt.

Mario’s shirts, despite their color or “Power-buff,” all have one factor in common. They are all long sleeve t-shirts in one solid color.​

Here is a long sleeve tee in dark chocolate brown that is a perfect match to Mario’s first self titled appearance.​

This long sleeve tee by Gildan comes in royal blue color and is a great match to the early appearance of Mario from Donkey Kong.​

​This long sleeve tee in red is another excellent match to the classic Mario that kid’s of the 90’s will instantly recognize.

Finally in the shirt department is this long sleeve tee in sapphire blue that’s perfect for an “Ice power” Mario.​

The Brown Boots of The Mario Bros.

As I stated previously, Mario was originally conceived as a construction worker, but in later interpretations this profession was changed to be a plumber in order to reconcile the reasoning for Mario and his younger brother Luigi to be exploring pipes and underground sewer systems.

​Perhaps this is the reason for the choice of shoes Mario is known to wear: His plain brown work boots.

Here is a set of brown boots by Skechers that are a close match to the animated boots Mario has worn for his entire existence.​ 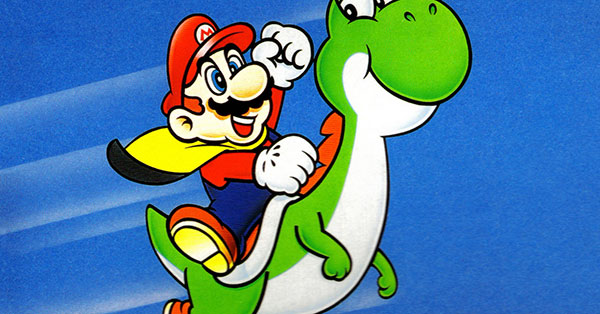 Throughout his wild and crazy adventures in the Mushroom Kingdom and beyond, Mario has been known to utilize a host of different accessories. We’ll take a look at just a few of those now.

​Other than his earlier appearances in Donkey Kong and other titles, Mario has usually been known to wear a pair of pristine white gloves on his adventures. Whether for the purpose of safety or just keeping his hands clean is debatable.

These white gloves are a great match to those worn by Mario in many of his appearances.​

Here is a shiny yellow cape that is likely best remembered from the SNES classic, Super Mario World.​

Longtime fans of the series would be remiss if I were to exclude one of the most recognizable Mario accessories of all time, the Mushroom.  Check availability by clicking here.​

Nearly as iconic as the mushroom, Mario has also been known to make good use of fire and ice type flowers scattered throughout the Mushroom Kingdom. Click here to get a pair of your very own.​

That wraps up another how to dress like guide here at TVSG. I was surprised to find out how accessible many of Mario’s items of clothing were to find. Hopefully that is generally true for anyone wishing to create an accurate Mario cosplay. Until next time.​