How to Dress Like Kilgrave (Jessica Jones) | TV Style Guide 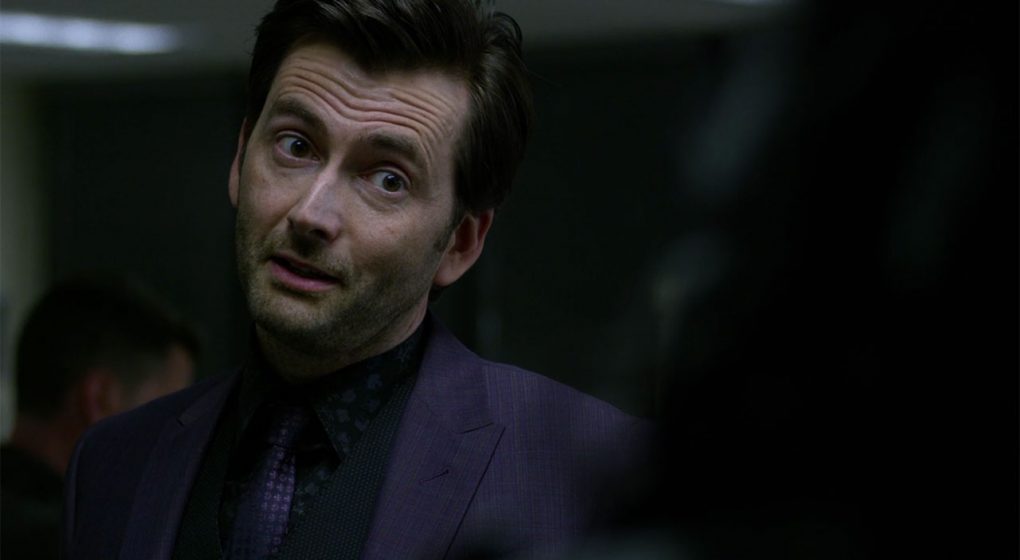 Kilgrave (also known as “Purple-Man” in his American Marvel comic book appearances) is the cocky, charming and manipulative antagonist in the first season of Netflix Jessica Jones.

He and Jessica share a dark history and apparently still have some “issues” to work through.

With a charming English accent (which is one of many deviations from the source material), and stylish “violet-centric” wardrobe, he is at times rather likable (for a villain).

Here you will find a guide to help you slip into the Purple-Man’s outfit and match the style of Kilgrave from Jessica Jones. 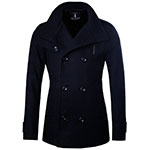 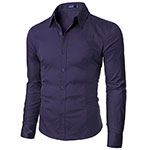 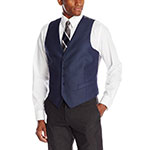 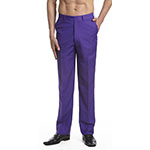 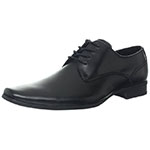 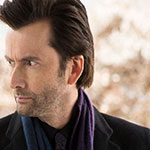 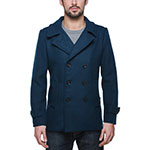 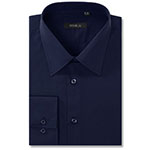 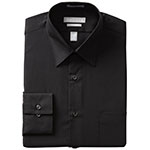 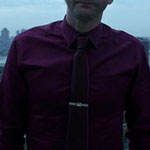 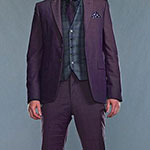 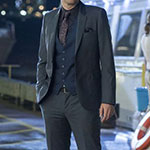 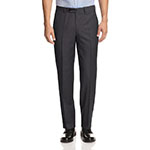 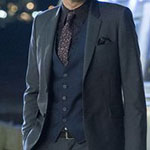 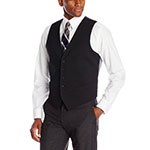 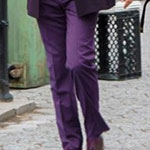 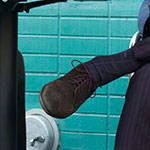 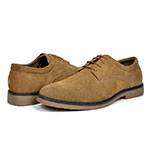 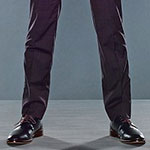 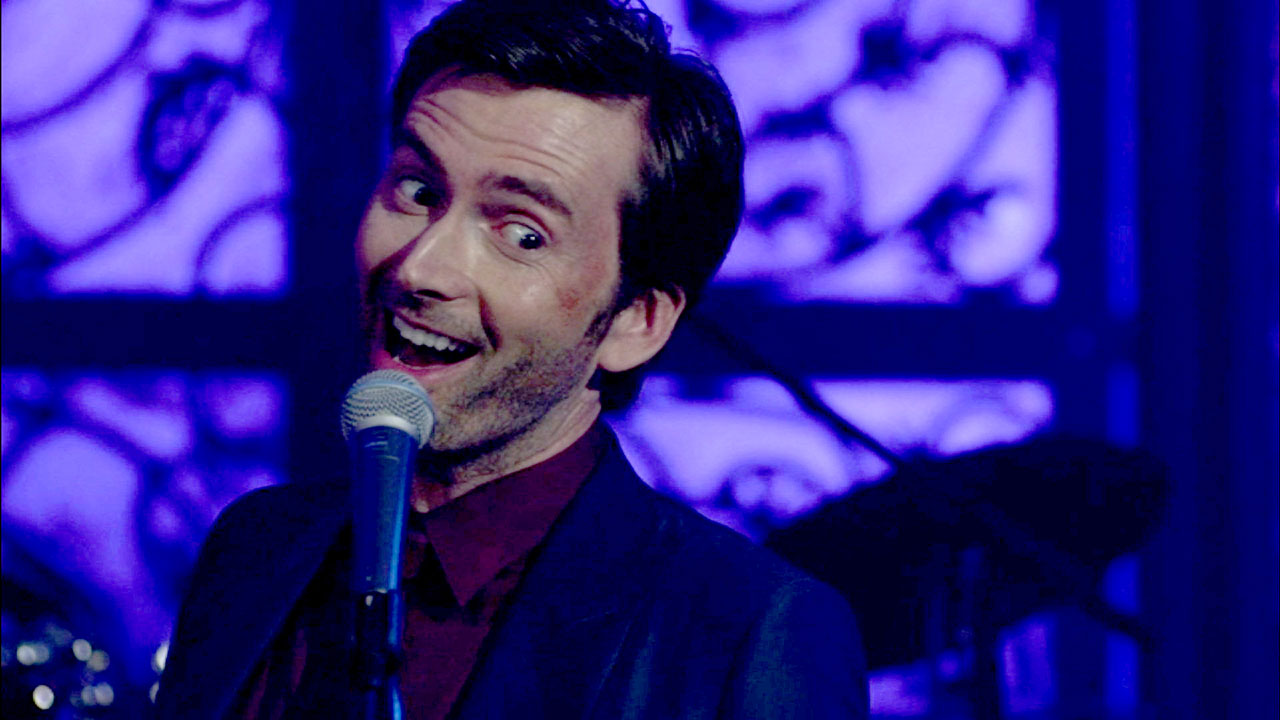 Kilgrave has to have the most vibrantly colored jackets of any Marvel villain yet. He has been noted to wear: black, brown, blue, gray and of course purple jackets. He usually wears either a mid-length pea coat or just a sport jacket.

While the new Marvel Cinematic Universe appearance of Kilgrave does swap his violet toned skin for a purple themed wardrobe, we do still get a few teases and glimpses of a more classic “Purple-Man".

Let’s take a look at some of the jackets worn by Kilgrave on Netflix Jessica Jones.

Here is a blue pea coat by Match Men that is nearly identical to the one worn by Kilgrave.

This Tom's Ware pea coat in black is also incredibly similar to the jacket worn by Kilgrave.

This Giorgio ﻿﻿Napoli simple sport coat in charcoal gray is also a great match to his style.

H﻿ere is a jacket in wine color that’s perfectly suited to help you suit up as Kilgrave.

The Vests & Dress Shirts of Kilgrave 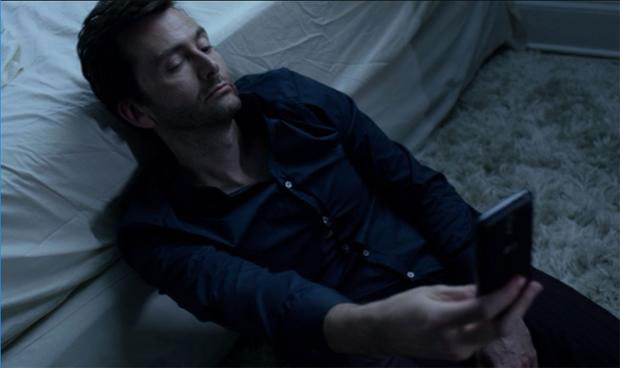 In Netflix’ Jessica Jones, Kilgrave has been noted to wear at least a couple of different vests as part of his three piece suits. The most notable and memorable were his black vest and blue vest, in my opinion.

This black vest is quite similar to the one worn by “The Purple Man.”

Here is a blue Perry Ellis vest that is a very close match to the one seen on Jessica Jones.

If your intention is to complete a screen accurate Kilgrave costume, or just to do some Kilgrave cosplay, you will definitely want some, if not all of his multiple button down dress shirts. Considering that he wears them almost everywhere he goes.

This teal dres﻿s ﻿shir﻿t is a perfect match to the style of Kilgrave!

Here is a Van Heusen basic black button down dress shirt that is very similar to the one worn by Kilgrave on Jessica Jones.

I was able to track down this navy blue dress shirt that is nearly identical to the shirt Kilgrave wears during his soggy time spent in solitary confinement.

Finally, in the shirt department we have this stunning purple dress shirt that even The Joker would envy, and it’s especially suited to complete a Kilgrave outfit. 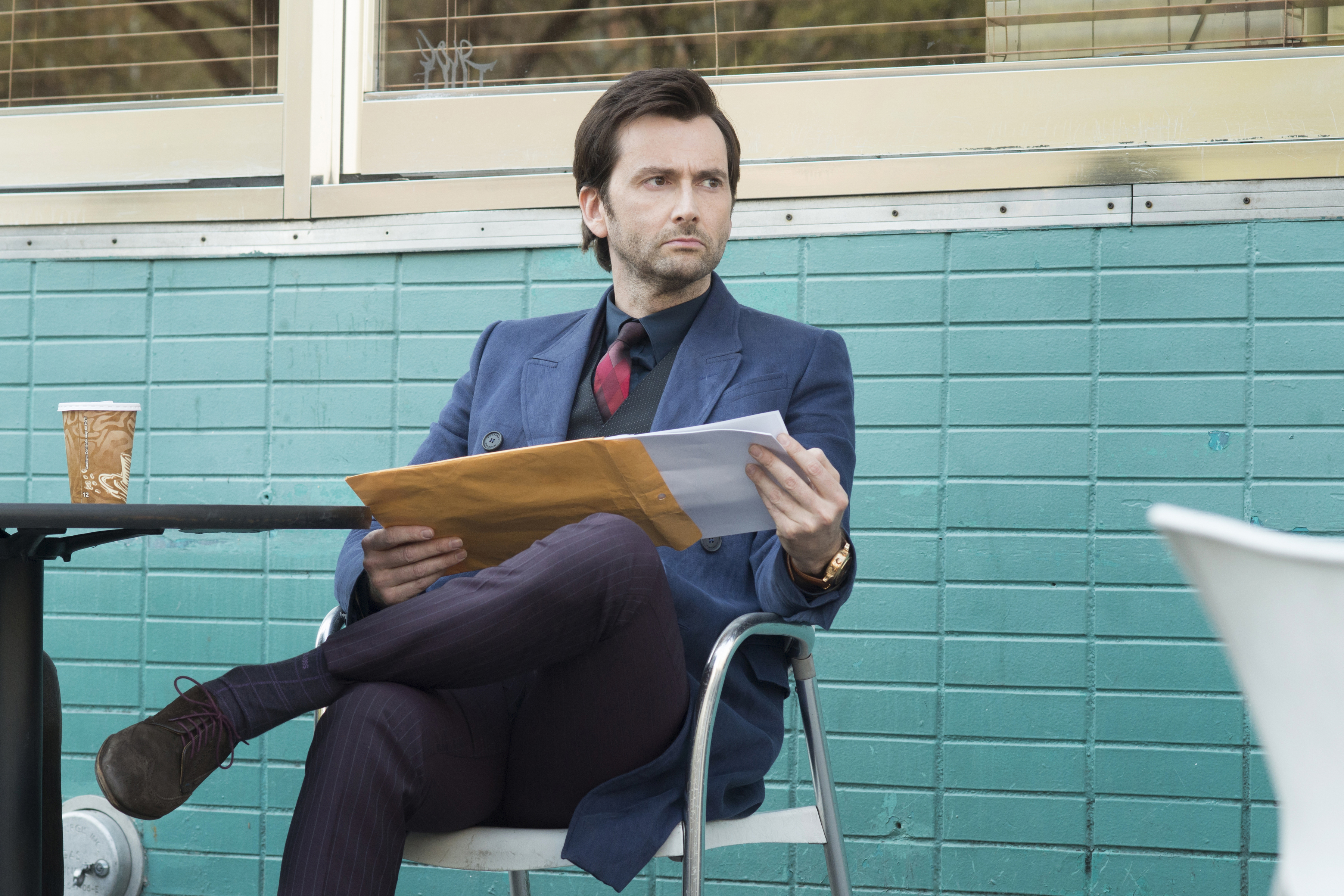 Kilgrave (whose birth name is apparently Kevin Thompson by the way), has been noted to wear multiple different sets of dress slacks to complete his three piece suits.

Just like his shirts and jackets, Kilgrave seemingly has a different set of slacks for every occasion. Favoring dark gray or purple most often.

These Haggar gray pinstripe pants are an excellent match to the ones worn by Kilgrave.

Here we have a set of dark gray slacks by Giorgio Napoli that are quite similar to the ones seen on Netflix J.J.

Lastly, these purple slacks are another excellent match to the style and color of the slacks of Kilgrave.

The Footwear of Kilgrave

There isn’t anything really out of the ordinary about Kilgrave’s footwear. He is known to wear dress shoes in both tan and black.

He wears a shoe on each foot and they are the normal lace up variety.

These suede desert boots in "wrangle tan" are a fantastic match to the shoes that Kilgrave is noted to wear.

These Calvin Klein brodie oxford black dress shoes might need a quick shine to match the shimmer of Kilgrave’s, but they’re incredibly similar to the shoes worn by him.

In conclusion, I found it surprisingly easy to locate appropriate matches to many items worn by Kilgrave.

If you’re looking to add some of Kilgrave’s style to your own, hopefully this has been helpful in assisting you and helping you to gain a better appreciation for the character of Kilgrave.