How to Accessorize Like Kilgrave (Jessica Jones) | TV Style Guide 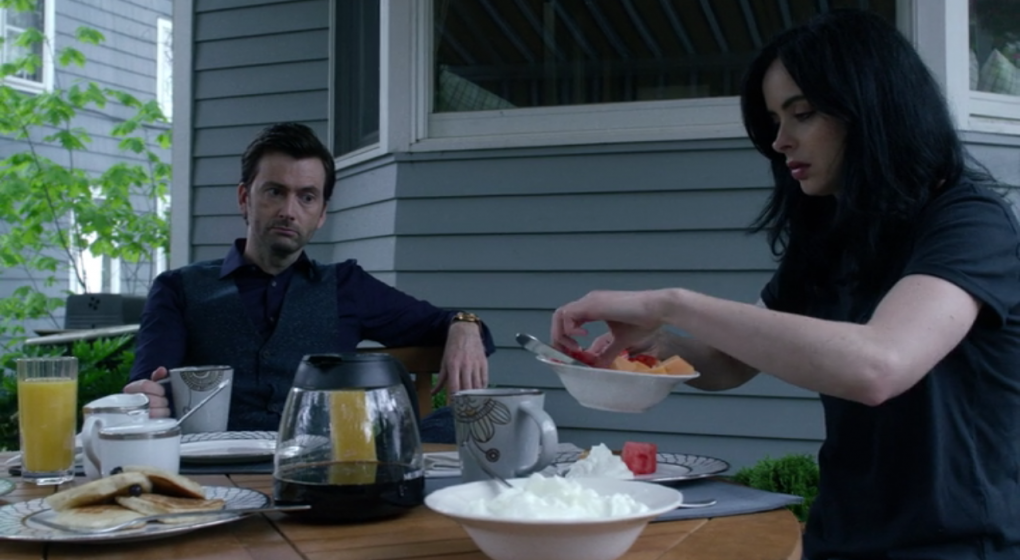 Kilgrave is the sociopathic narcissist who haunts the memories of Jessica Jones - and anyone unlucky enough to become the victim of the infantile misuse of his mind-control abilities and blatant disregard for human life.

More often than not, his demeanor comes across as twisted and devious, but at his core he does have the potential for good. Unfortunately, it is frequently overshadowed by his terrorizing demands.

Although Kilgrave doesn’t wield any sort of weapons (other than his mind), he does in fact have quite a few notable accessories. Here you will find a guide to help you find appropriate matches and accessorize like Kilgrave. 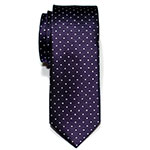 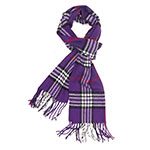 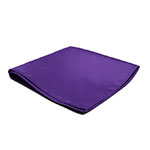 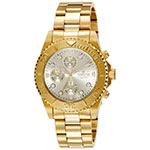 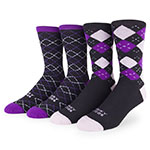 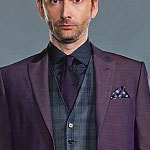 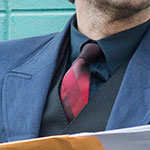 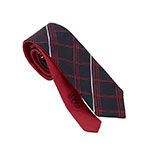 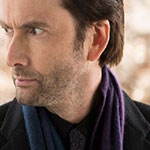 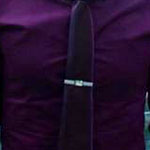 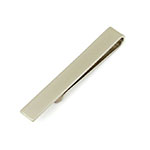 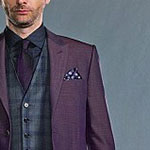 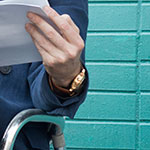 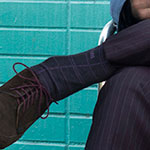 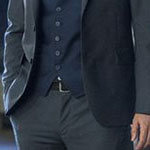 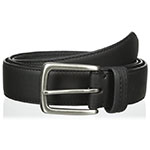 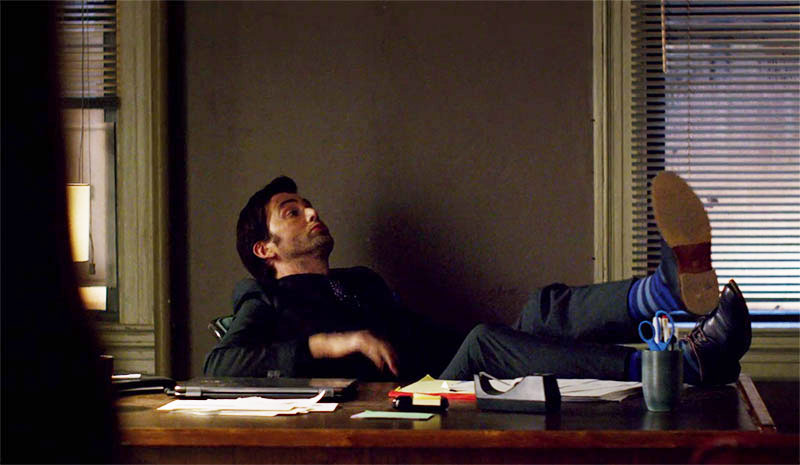 Kilgrave has a wardrobe that is based around one central theme: purple. So it should come as no surprise that his accessories (where applicable) also come in different shades of violet.

The first of his accessories that we will discuss will be his scarf. Kilgrave’s scarf is a darker shade of purple. He is seen wearing it near the beginning of the series; Jessica Jones.

This scarf in purple plaid is nearly identical to the scarf worn by Kilgrave.

Kilgrave, more often than not, is dressed to the nines so-to-speak, as he is nearly always in formal wear. Typically three-piece suits with a purple color theme. As you might expect, these suits include brightly colored, vividly patterned neckties.

Kilgrave has been seen wearing multiple different neckties, the most notable of which are probably his red and black ties and purple polka-dot tie.

This red and black tie is a perfect match his style.

This purple polka-dot tie by Retreez is quite similar to the tie worn by Kilgrave on Jessica Jones.

When Kilgrave wears a necktie (which is very often), he usually finishes off the look with the shiny gleam of a tie clip. Also known as a tie bar.

This tie clip in gold finish is a perfect match to the one seen being worn by the infamous Kilgrave. 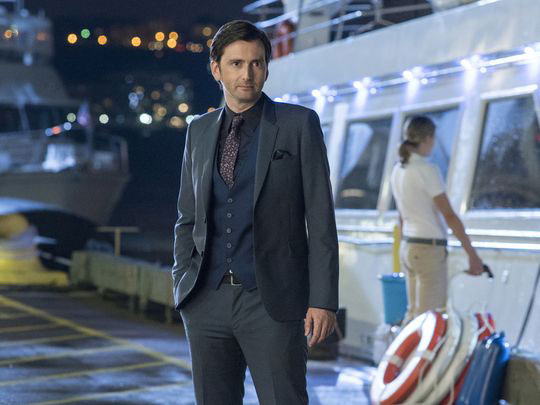 As you may already know, pocket squares are generally for cosmetic purposes only and not specifically designed for hygienic functionality.

Kilgrave’s pocket squares serve the very same purpose of just being aesthetically pleasing. He has been noted to keep multiple black, purple and other darker shaded pocket squares (one at a time obviously) in the front pocket of his sport jacket.

This solid purple pocket square is basically a no-brainer if you’re looking for a great match to the color and style of pocket square worn by him.

Kilgrave is known to wear a gold, analog time-piece with a leather strap on his left wrist.

This accessory seems very appropriate because of the general punctuality demanded by Kilgrave. That if ignored often has deadly consequences.

This Invicta diver's watch in gold is a fantastic match to the watch he wears.

There isn’t anything too remarkable about the belt of Kilgrave. It is black leather with a metallic buckle.

Presumably he feeds it through the loops in his pants and when fastened, it serves the purpose of holding his slacks correctly in position.

This Columbia black leather belt is a perfect match to the belt worn by Kilgrave.

Kilgrave has been noted to wrap his feet in only the finest foot garments. He is known to wear dark, patterned, formal dress socks often with at least a hint of purple.

His socks most often come in a plaid or argyle type pattern.

These socks in violet-rose checkerboard are incredibly similar to the socks worn by Kilgrave on Jessica Jones.

Most, if not all of Kilgrave’s accessories aren’t all that difficult to track down a match for. I was pleasantly surprised that a lot of the appropriate items seem to be readily available.

Hopefully this article has helped you find anything you might need to accessorize like Kilgrave, and if it hasn’t, please let us know.